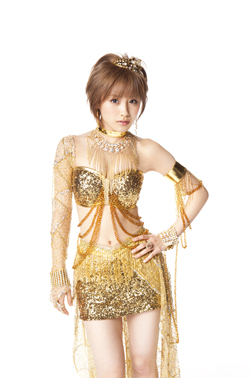 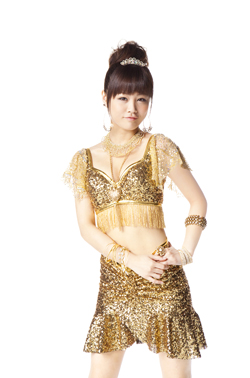 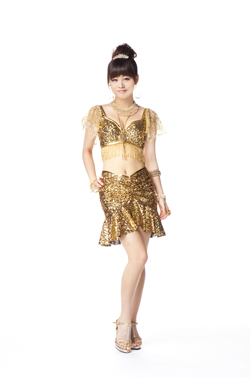 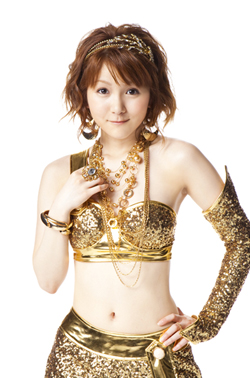 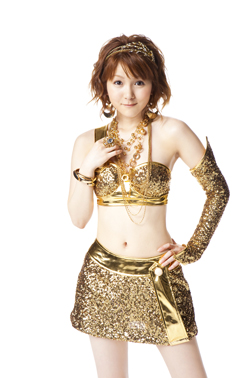 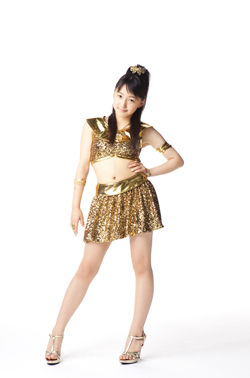 I recently went to Quebec, Despite it being a French Province I’ve found a lot of Naruto Stuff, aha.

These are all stuff I’ve bought in Quebec and leaving Quebec. There was a lot more stuff there, but I only had enough to buy these ones. 🙂

A Uchiha Sasuke Wallet, I use this for all my cards and all, I think he looks really good on this, and I really think he looks like Uchiha Madara in the back xD 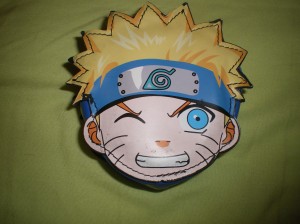 An Adorable Uzumaki Naruto Coin purse, and this where I put all my money and coins, it’s so adorable, I love it. 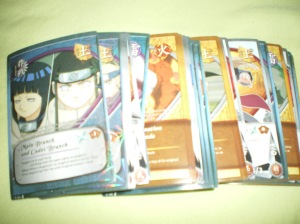 I got some cards too, yay~! 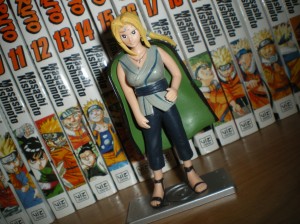 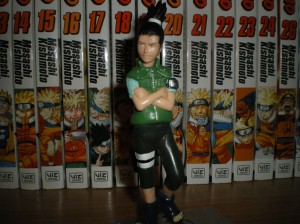 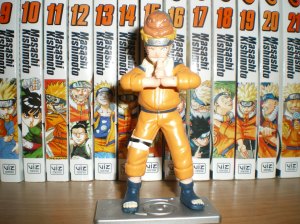 And I got 9 little Figures, Tsunade,Sakura,Temari, Kakashi, Shikamaru, Shino, Naruto, and 2 Sasuke’s, I’m not a huge fan of Sasuke but he was there and i bought him XD 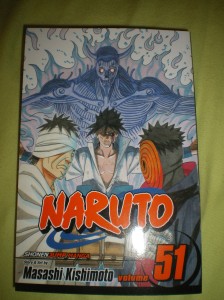 I got this Haku in May, after my birthday ~!

I’m like so happy with all my stuff, you wouldn’t believe it, I never expected to find anything Naruto or anime related in Quebec XD
but luckly, I’ve kept my eyes out and found all these amazing things. 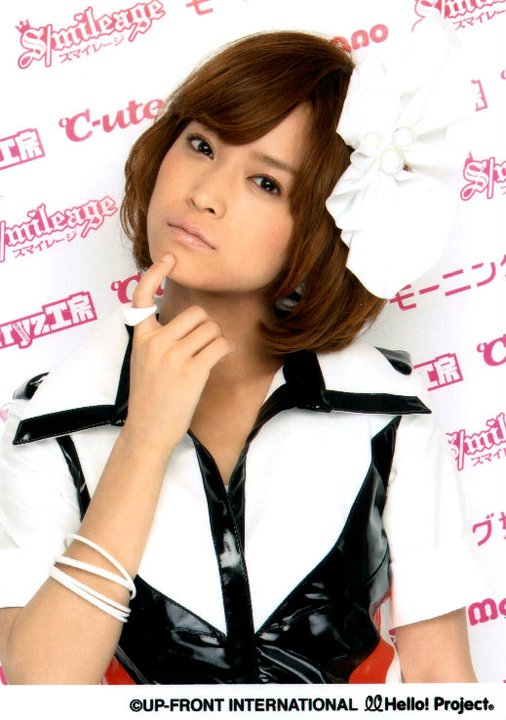 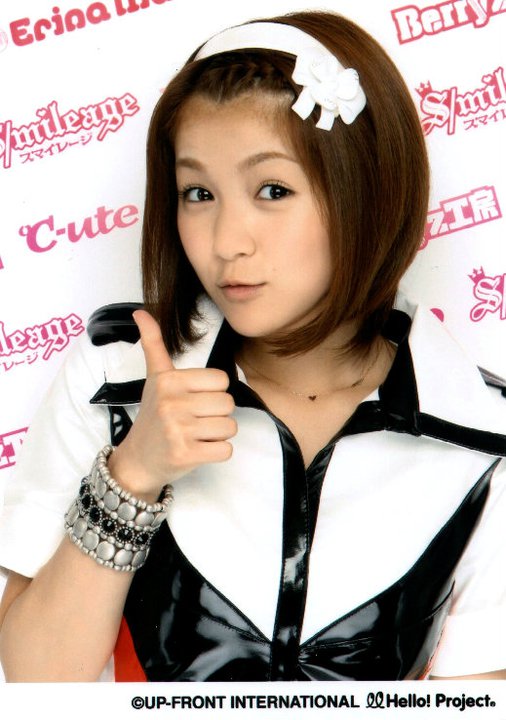