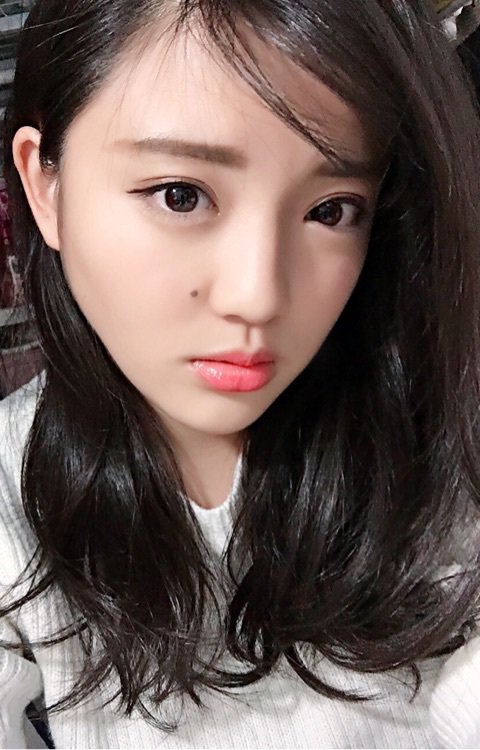 Here are some comments from the Representative Director and Kanon herself translated from the UP-FRONT LINK‘s official Facebook.

Kanon Suzuki entered Morning Musume。 as a member of the 9th generation in 2011 and then performed for more than 5 years. She reported last year “I want to study to have a work related to the welfare”. After a discussion, it came to the conclusion of graduating at the end of the Spring Concert Tour of 2016.

After her graduation she will follow another road, but I think she can take advantage of those 5 years of activities and experiences and she voluntary leaves with her own cheerfulness character and smile, and we will support her. 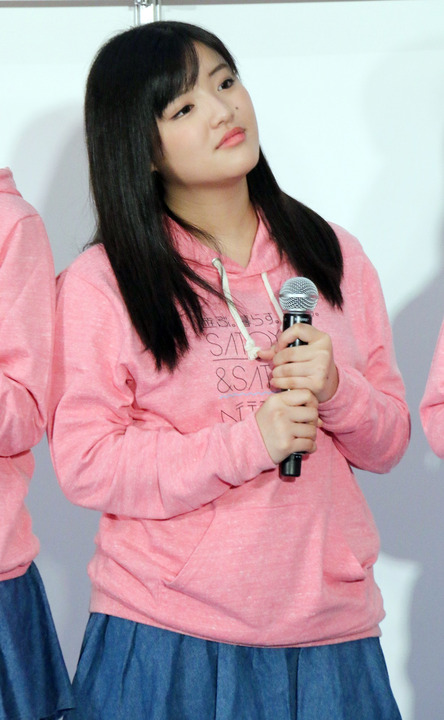 After I became a member, 5 years have passed, I thought about lots of things since last year about the current version of me and about my future.

During those 5 years, I have been able to meet many people as Morning Musume。, I had many experiences and I have learned many important things about living.

I became a member of Morning Musume。 I admired since I was small, and I believe through our activities we made many people smiled with our songs and performances.

I do not know how far those feelings reached everyone but I really tried my best at the fullest.

Since last year I seriously thought about my future, and since I was really small I thought “I want to help people” so from now on, what can I do?

Every activities as Morning Musume。was meaningful and fun, and during one of them, the event “SATOYAMA movement”, “SATOUMI movement”, I have been in contact with people with a beautiful smile and I thought little by little it would be great if I can do the same work.

For this first step, I decided “I want a work related to the welfare” to go towards to my dream.

For that reason, as a human I have to experience and study various things.

I will continue Morning Musume。 activities to make those activies nourishe me, also to cherish the time as Morning Musume。 and to not forget the feeling of gratitude I receive from everyone.

Thank you for Morning Musume。’16 and for Kanon suzuki.

To be honest, I’m a bit unsure on how to feel about this graduation announcement. I guess it didn’t really process in my head yet but this news is quite shocking at the least.

Well, I was kinda expected a graduation announcement at some point since Morning Musume ’16 has announced auditions for their 13th generation. Morning Musume is currently a big group and I was wondering how the new members will even fit in or even what colors they would get. People have speculated that it would Kanon or even Haruna to graduate first (after Riho) and it looks like it’s Kanon.

It’s nice to hear that Zukki wants to do something in her life that involves helping people, and that’s quite a big decision for her age. I’m pretty sure she’s still in high school so she can really focus on her studies and entrance exams. I’m actually quite proud of her to choose another career so early in her life.

I know that Zukki has a lot of overseas fans and I understand that this news might be heartbreaking, but let’s all enjoy her remaining time in Morning Musume ’16! Let’s continue to support her until her graduation day! 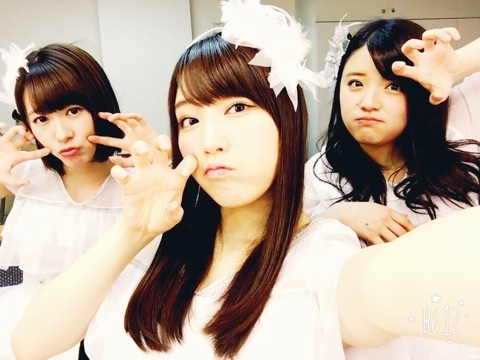